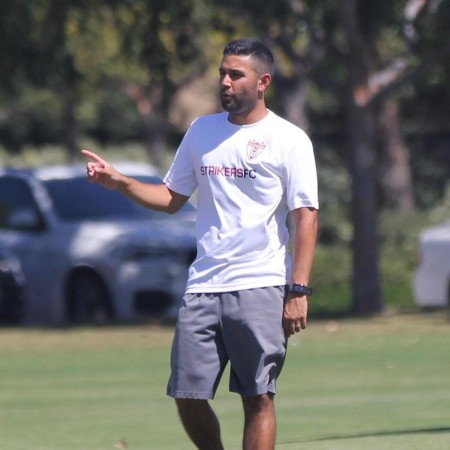 Soccer game film is becoming an ever more present part of youth soccer, which is excellent! But a lot of the coaches and parents we talk to at Trace say something like, “We’re spending a lot of time and effort filming games, but no one is really using that footage.” If a team is going to invest in a camera to record soccer games, they should also invest in getting their players to watch the footage!

Follow these 3 steps to get your team more engaged and watching game film:

Everything in our lives seems to be turning into small bites. On Google, “World Cup Finals highlights” get 10x the search volume as “World Cup Finals.” Snapchat is creating TV shows that split into 15-second chunks. And YouTube sees huge drop-offs with videos longer than 1-minute. What does this mean for youth game film? No matter what you do, you won’t be able to get your players to watch the full game. On Trace, less than 2% of users click on the full game option. So when you edit video, keep your game clips to 30 seconds or less.

One way to guarantee that players watch game film is to give them a playlist of moments where they touch the ball. Everyone, and kids especially, love the self-gratification of seeing themselves on video. We’ve learned this at Trace, which is why the first thing we send players post-match is a playlist of their touches.

If this is too much work with how you record soccer games, break it up by position. Have a set of 10 moments for the defenders. Include a few defensive sets, followed by moments where the backline needs to spread and play out of the back. Send the midfielders a different set of 10 moments where they appropriately find space and make short, quick passes to advance the ball. For your attacking mid, add moments to the end where she passed backward but could have been more aggressive on pushing the ball forward.

When you see something you discussed in your film sessions implemented on the field, make sure to reward the team and recognize that they’re comprehending your feedback. If it’s during a game, turn to the bench and say, “I spoke with James about moving the ball forward and not passing backward in our video session on Wednesday, and he just executed the adjustment perfectly. ” Word will spread to the rest of your team. Mention it in the halftime session for the whole team to hear. Reinforce this during practice the next time: “In the same way that James adjusted to move the ball forward this weekend, I want you, Liam, to release on the outside run before James advances the ball.” You’ll see faster improvements each time you give positive reinforcement from the feedback you provide in video sessions.