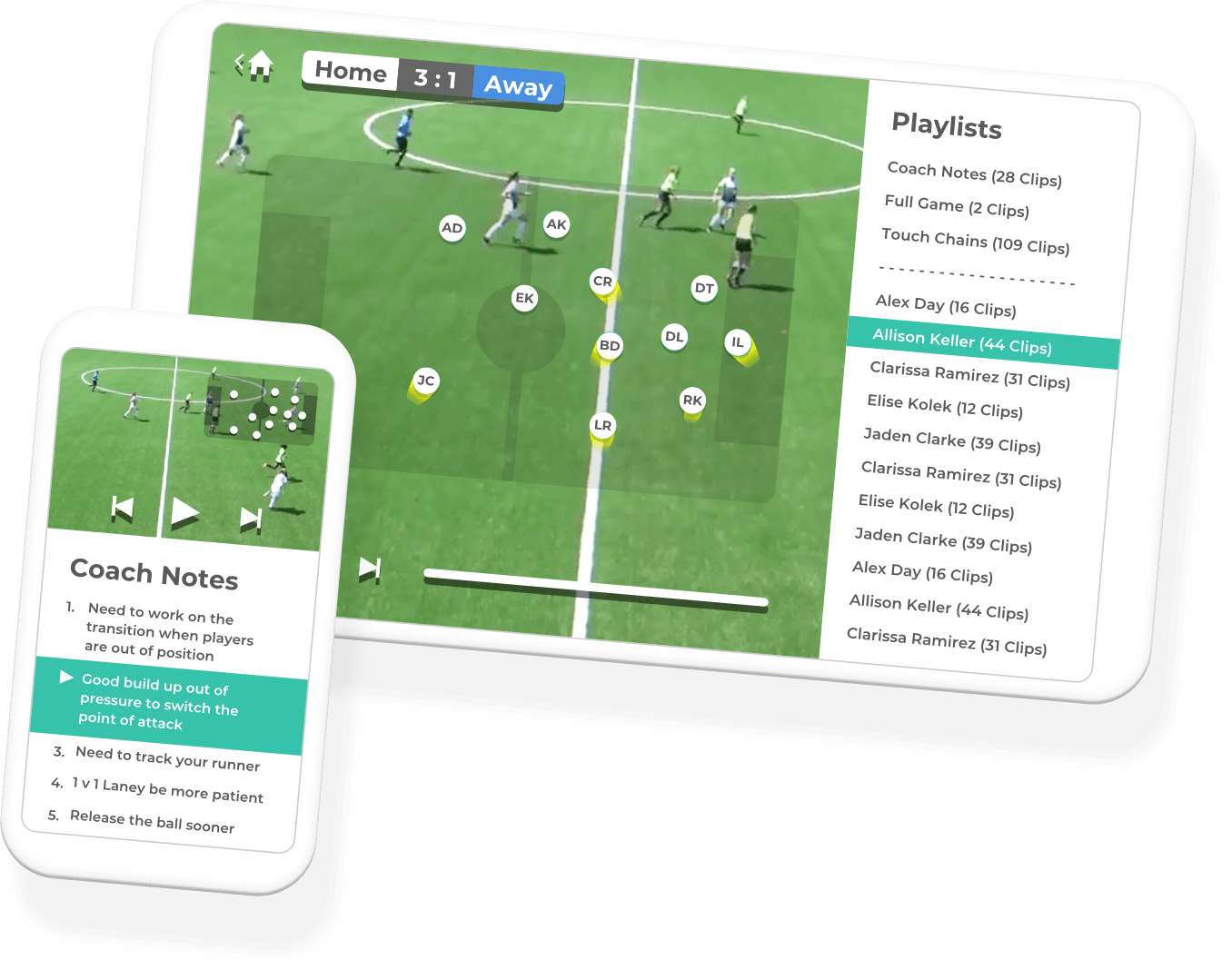 Trace is removing friction from video in youth sports. No more worrying about the camera during the game. No more editing. 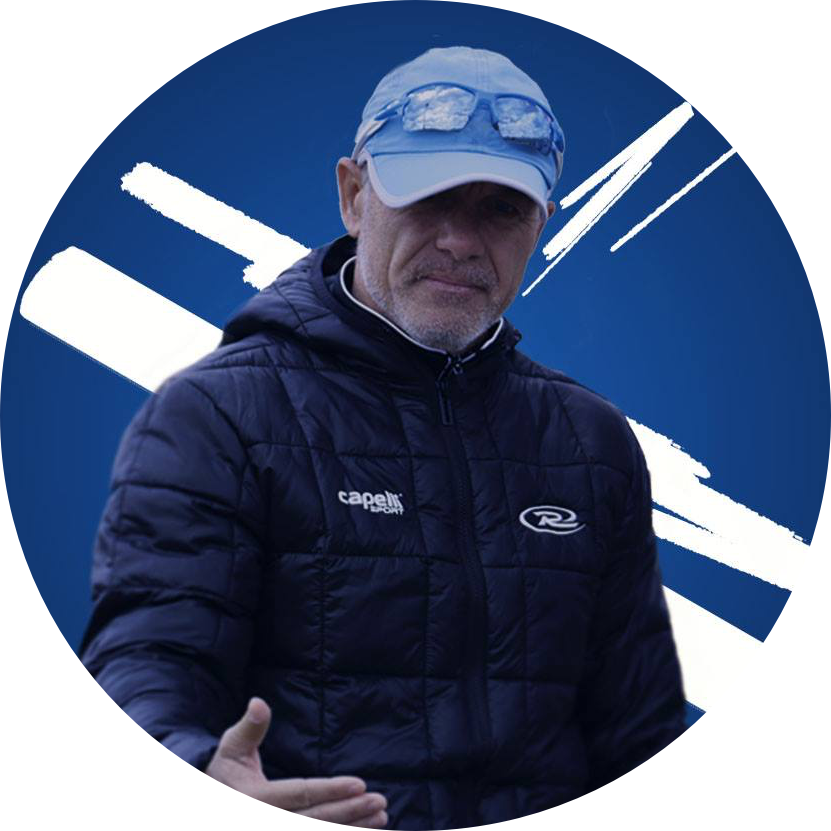 “Video is an essential tool in soccer development and recruitment. Game moments are delivered to the players automatically and quickly after the game. Trace allows us to focus on improvement without spending time on editing and filming.”
Rush National Technical Director Arian Hoxha

As a member of Rush Soccer you now have access to try Trace, risk-free.

Tell us about your team to claim a spot


Trace is for everyone 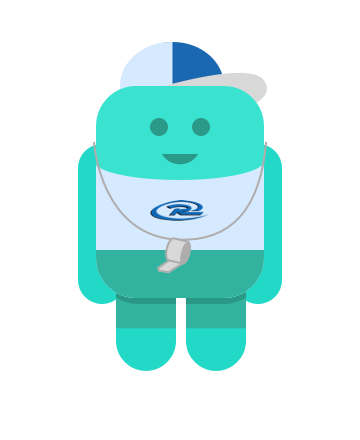 When it comes to player development, Trace game footage is unmatched. Coaches can assign video homework and skip the film room. Players come to the next practice prepared. 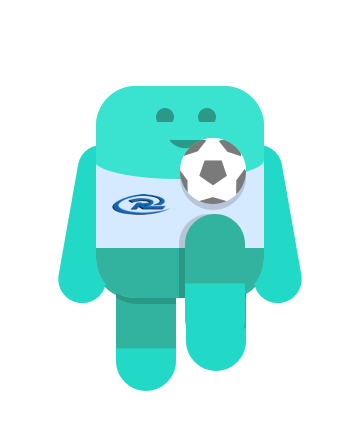 Trace makes it easy to share player game moments and performance with a single click. Share a playlist with family, friends, or college recruiters without any effort. No editing and no time necessary—just click and send. 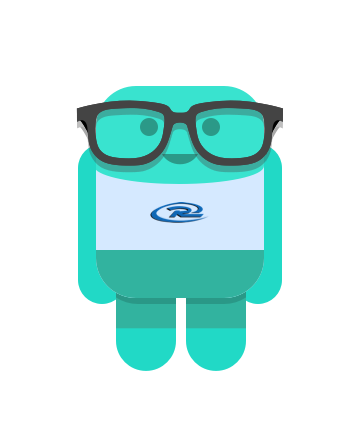 Trace makes recruiting easy. College Coaches want to see a player's entire game, not just their best moments. Trace provides a transparent and honest platform for players to get recruited.

We equip the team with everything they need to film an unlimited amount of games, including scrimmages. The Trace Game Film system comes with a camera that films the entire pitch, a case of 20 sensors, and a tripod the elevates to 16 feet in the air.

Every game filmed with Trace is automatically edited for each player. This means each player will get a personalized playlist of their moments from each match. We think this is a vital part of the process that allows the players to more easily engage in the content.

Because each player is wearing a GPS sensor we can provide athlete performance metrics. Each player will get a heat map of their positioning from the game, alongside metrics like Top Speed, Distance Ran, Minutes Played, Stamina, and Max Efforts.

This might be one of our biggest differentiators outside of Automatic Edits. Trace iD is the easiest way to organize a player’s best moments into one feed, the ultimate highlight reel. Rather than investing in highlight reels through a player’s career, you can easily update your Trace iD when you record more with Trace. 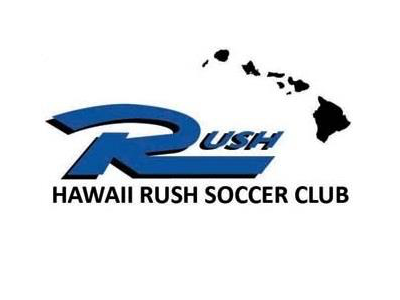 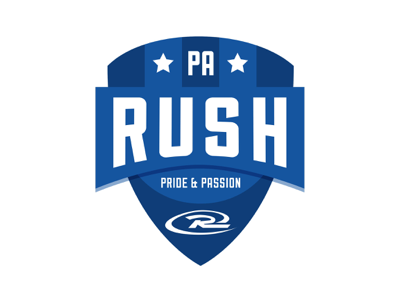 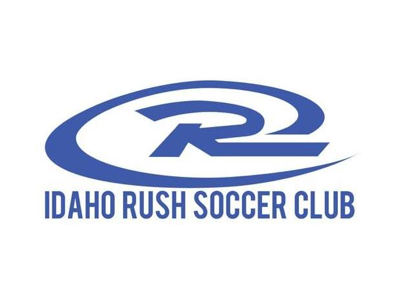 Each Trace Subscription comes with the entire camera bundle. We provide all of the equipment that your team needs. It is as simple as handing out Tracers to the team, syncing your TraceApp to the TraceCam, raising the TracePod and walking away.

Our 180° HD Camera shoots the entire pitch and then pans and zooms automatically based on the action.

Your Tracers come in a handy Trace Case, to keep them protected and charged. Each Trace Case comes with 20 Tracers to outfit your players. A Tracer is a high-resolution sensor that capture every sprint, movement, position, and max effort. At 0.4oz, it's so light players don't even feel it.

Coaches and Managers run the Trace equipment from the TraceApp. Create your upcoming games and manage your Teams within the TraceApp. TraceApp is compatible with iPhones (no Andriod support at the moment). However, no app is needed to view Trace game footage.

With everything included, choose the subscription that’s right for your Rush team.