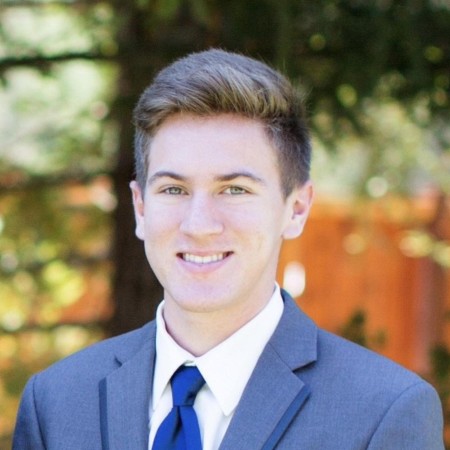 More people are recording soccer games than ever before. It is projected that the majority of U8 and up games will be recorded in the next three years. But when it comes to filming soccer games, coaches and parents are often hesitant about soccer cameras because of the time and costs.

Parents and coaches also often have unrealistic expectations when they start recording soccer and sometimes expect players to watch the entirety of every recorded game. Soccer players are digital natives. They have grown up with short-form videos on Youtube and on social media. They want access to quick, concise, personalized videos. At Trace, we’ve built a product to deliver these short-form, personalized videos to players so they actually watch.

A Revolutionary Way to Think about Game Film

Start collecting and organizing your soccer moments. Tag a variety of your skills and give coaches and recruiters a way to understand you as a player.

Email me a sample iD to check out