Recording games and editing film can be complicated, time-consuming, and expensive. Trace Soccer captures your match footage, generates tactical playlists, and delivers each player's moments directly to their inboxes after each game. Trace is the most affordable way to have your own film crew, editing team, and video analysis staff at your fingertips. 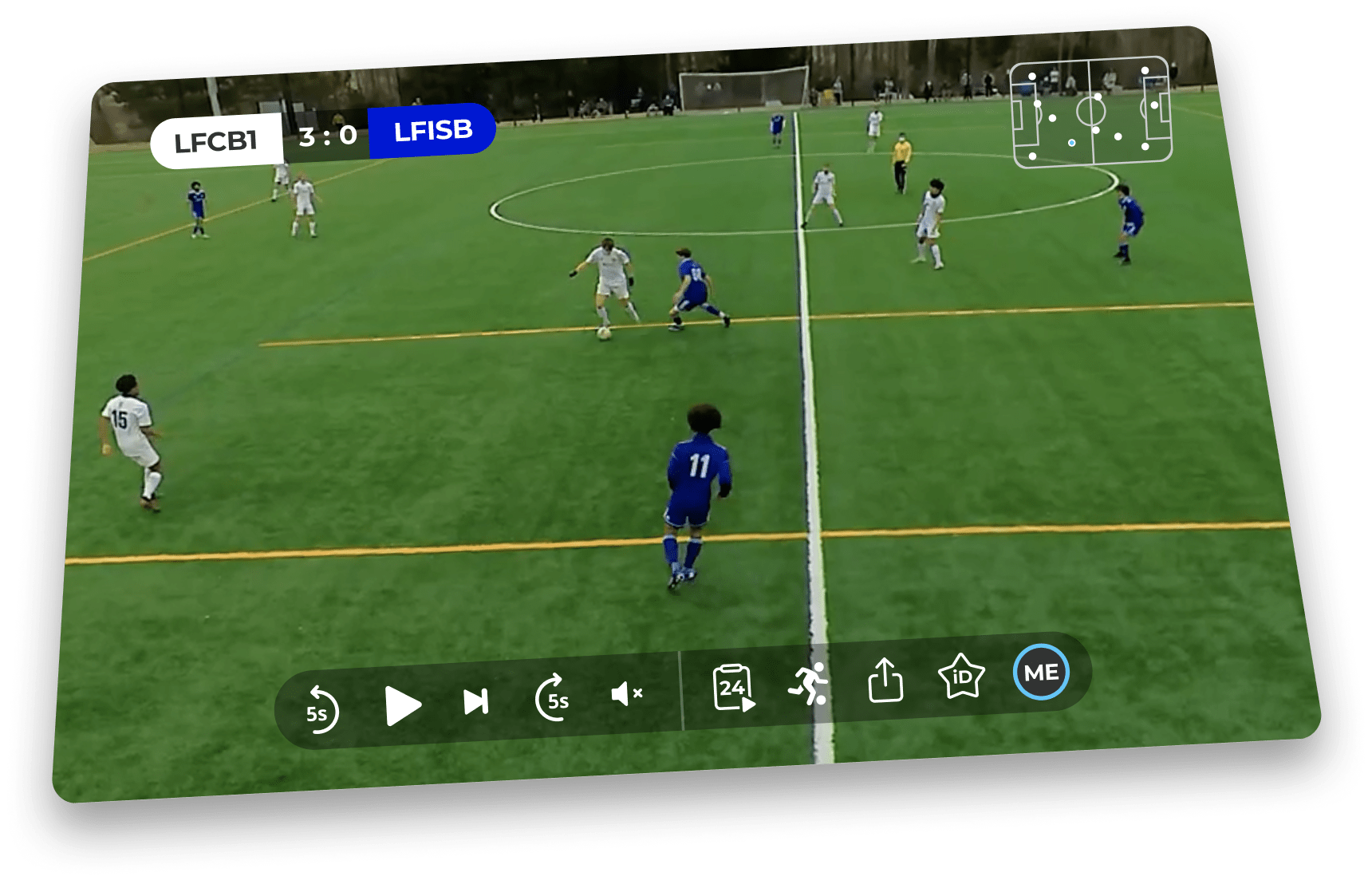 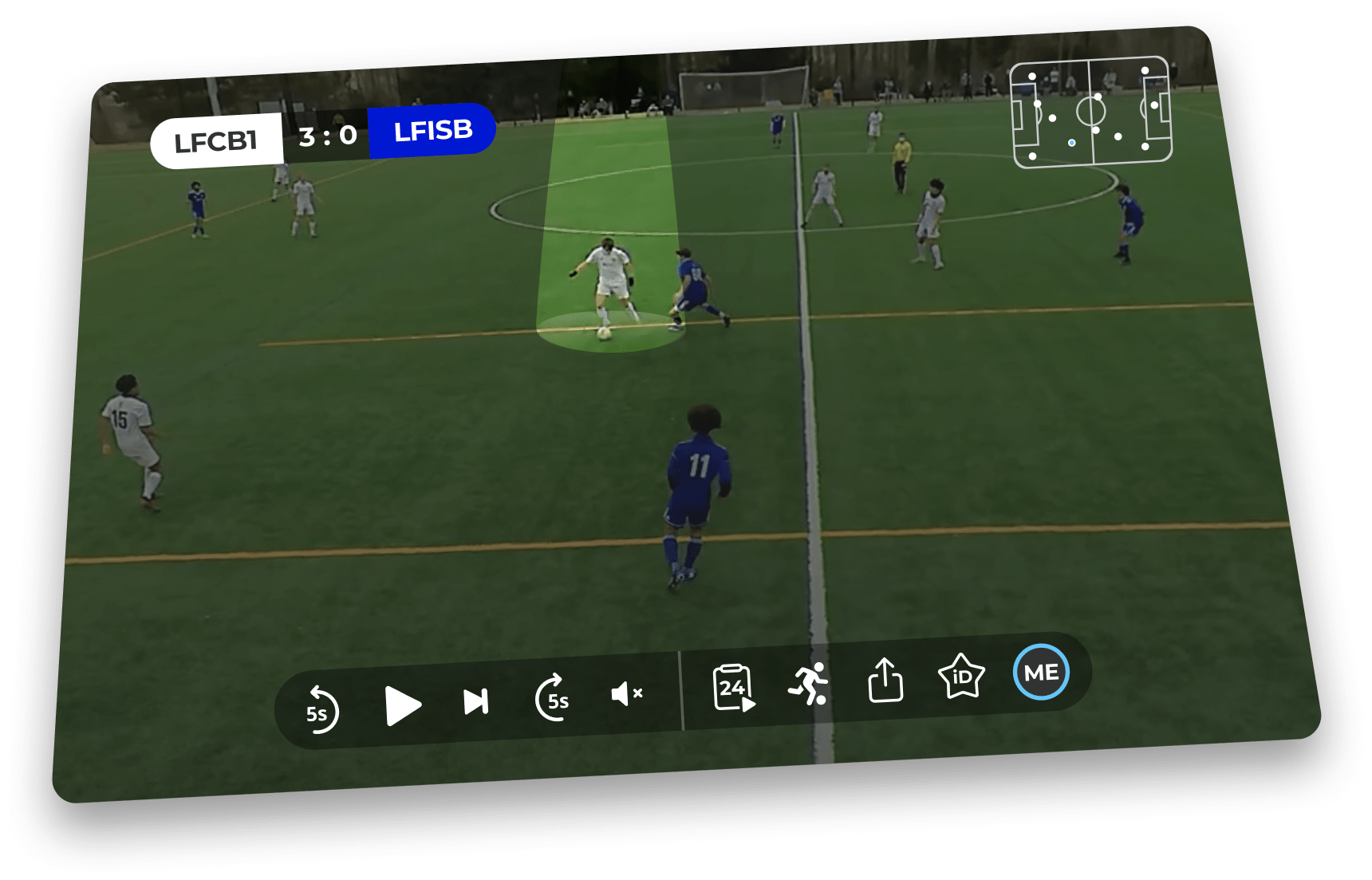 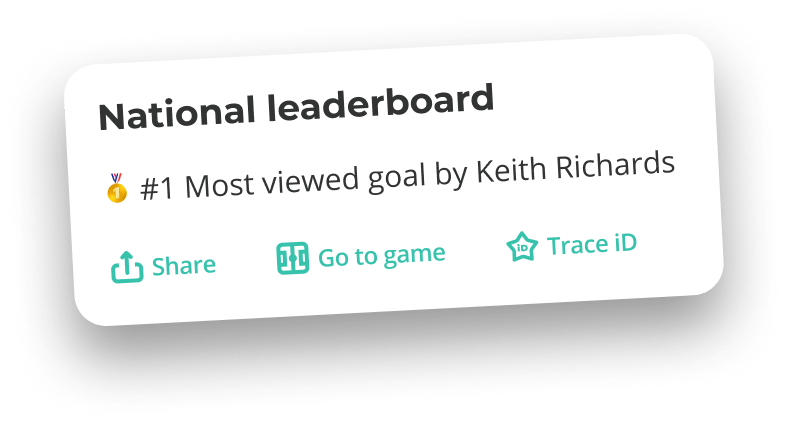 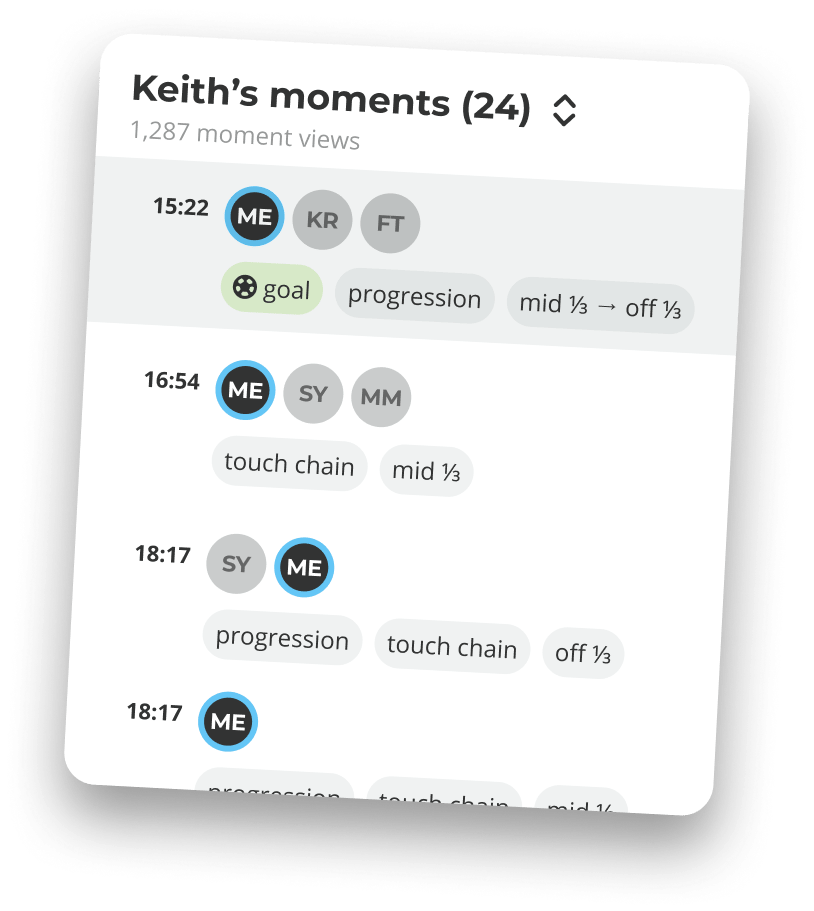 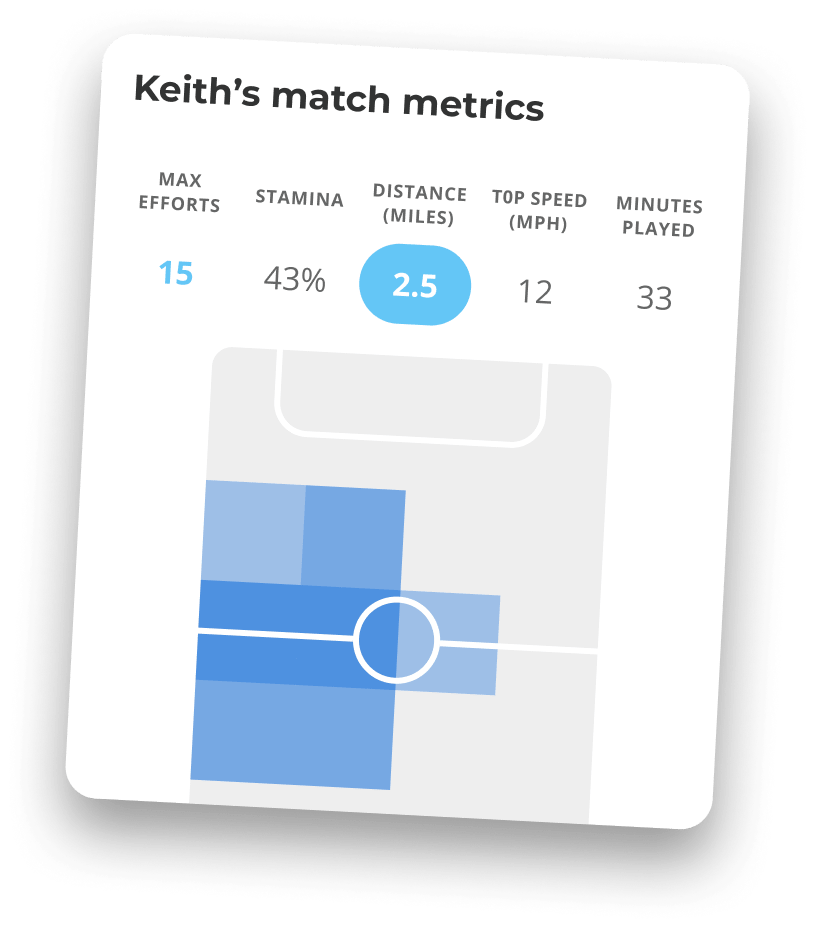 A lot more than just a camera...

Trace uses a robot camera and GPS sensors to film soccer games, but we don't stop there. We also send personalized moments to every player automatically. Your team can expect Trace Game Results in their inbox within 14-16 hours from walking off the field. Trace then provides players with tools to organize and share their best moments.


See how it works 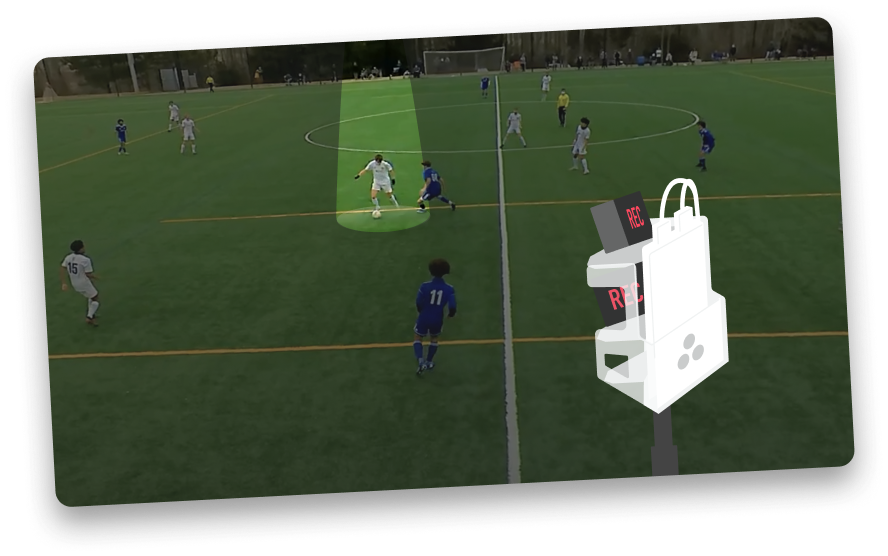 The Trace Game Film system comes with a camera that films the entire pitch, a case of 20 sensors, and a tripod the elevates to 16 feet in the air. We equip the team with everything they need to film an unlimited amount of games, including scrimmages. 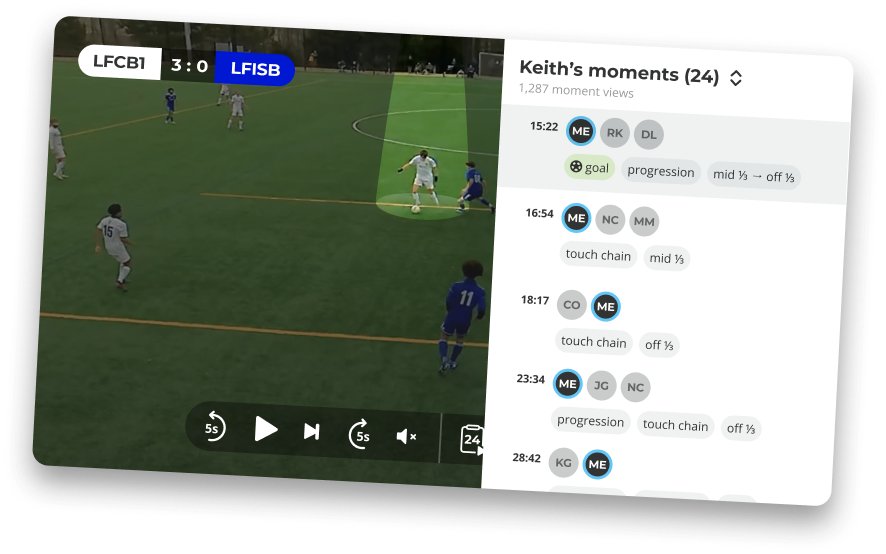 Every game filmed with Trace is automatically edited for each player. This means each player will get a personalized playlist of their moments from each match. This is a vital part of the process that allows the players to more easily engage in their match footage 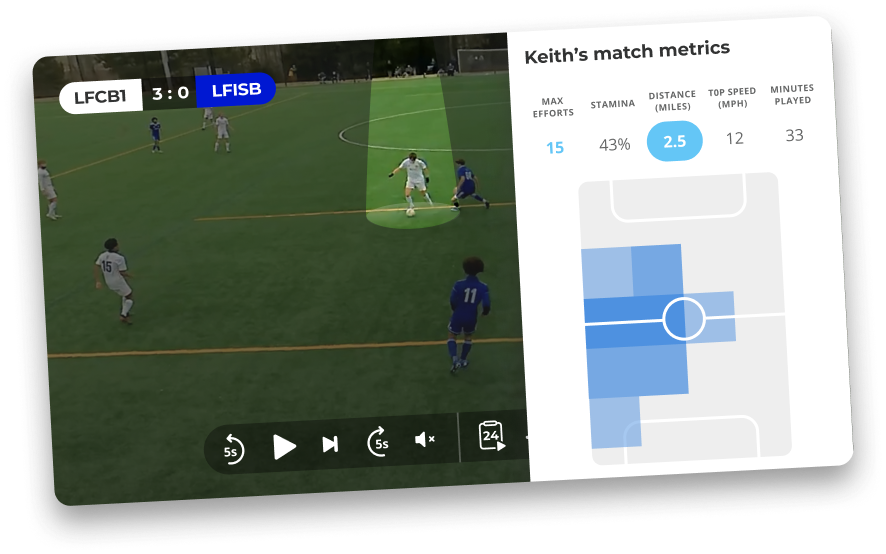 Because each player is wearing a GPS sensor we can provide athlete performance metrics. Each player will get a heat map of their positioning from the game, alongside metrics like Top Speed, Distance Ran, Minutes Played, Stamina, and Max Efforts.

🔦 Spotlight Yourself with Trace iD

Tired of making highlight reels? Trace iD is the best way to organize your Trace moments into the ultimate highlight reel. Included in every subscription, players can quickly add any moment to their Trace iD, with extra features like Spotlight, Tags, and recent Performance Metrics. Trace iD is really easy to share, so stop uploading videos to YouTube or sending large movie files to emails. 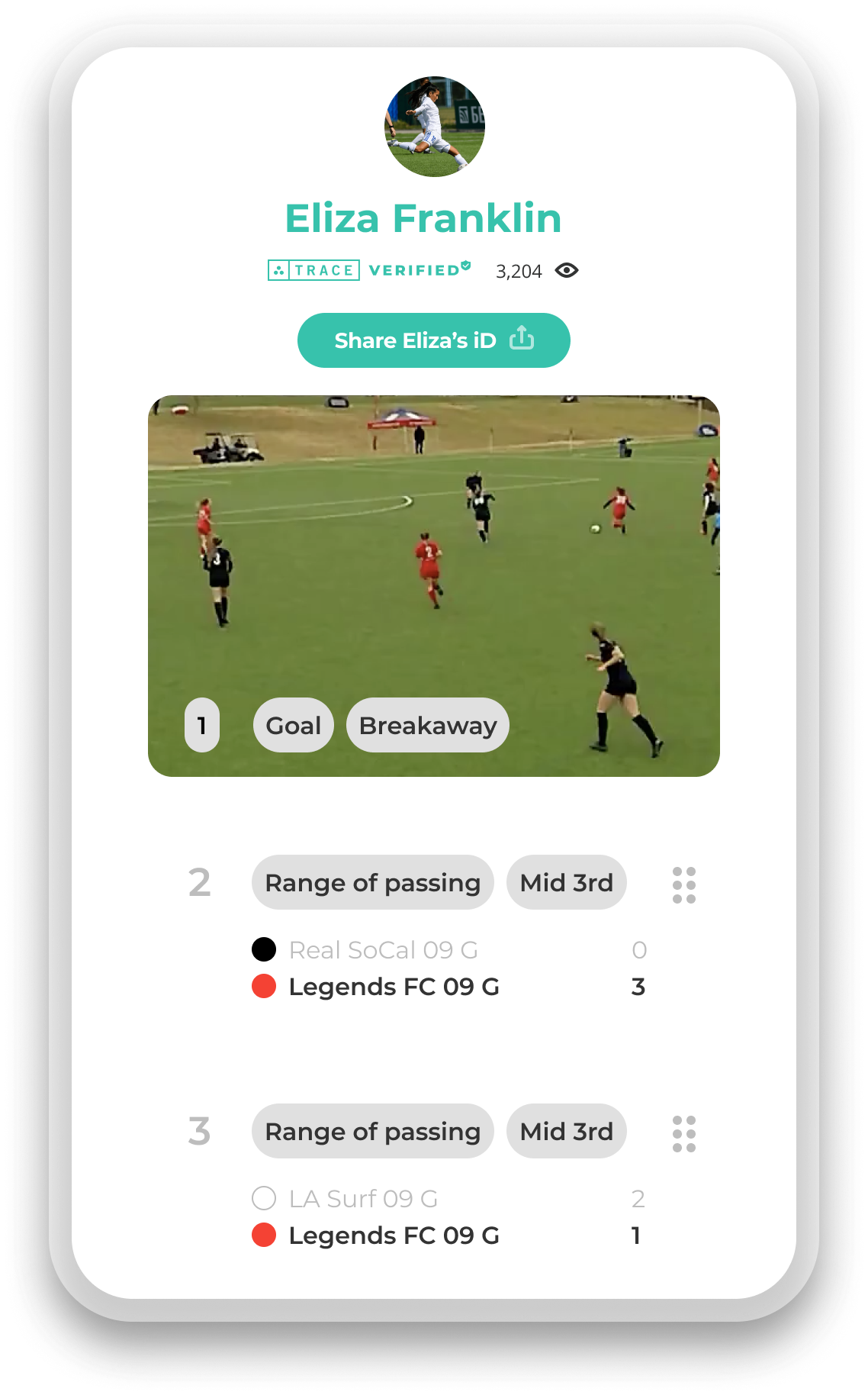 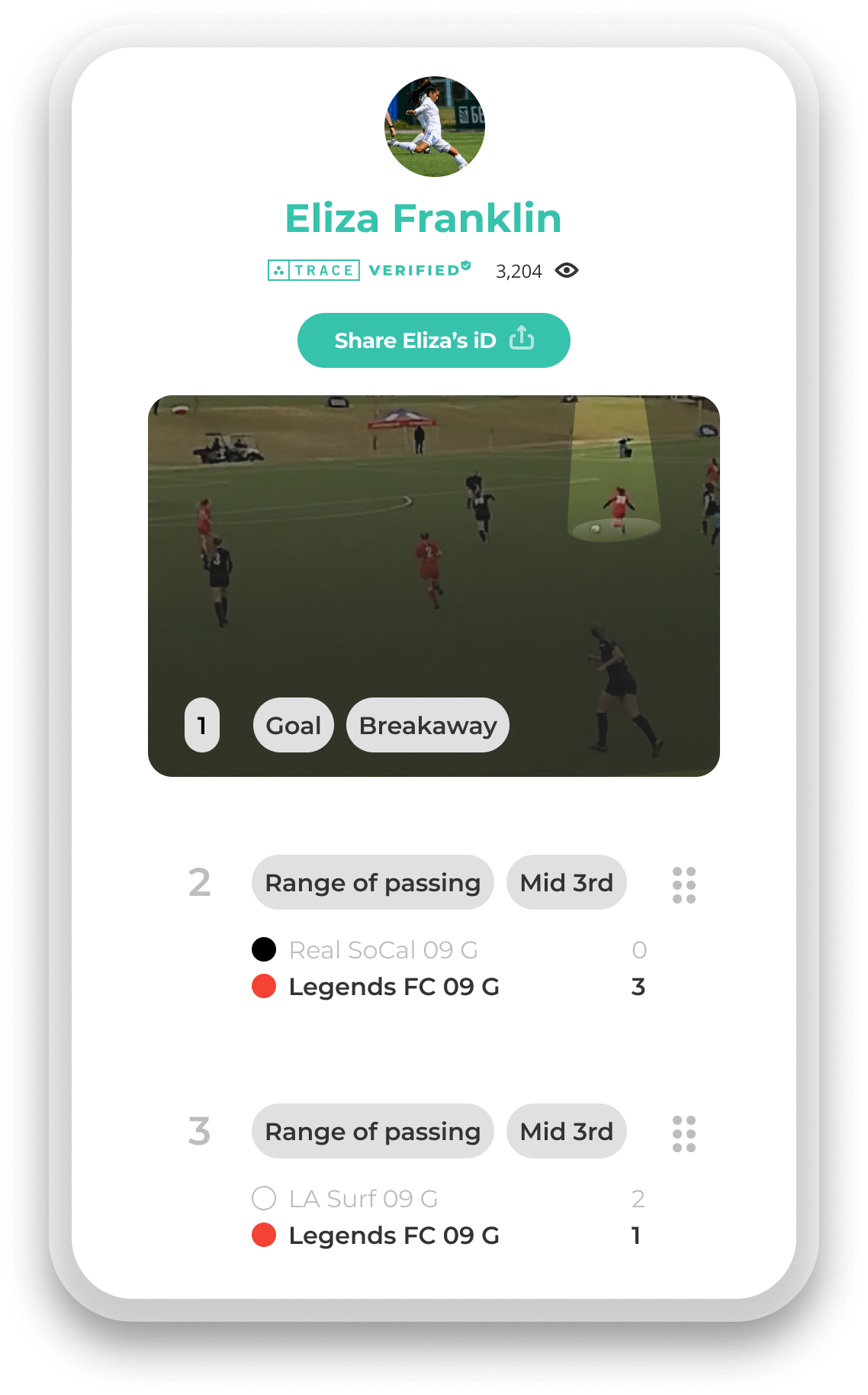 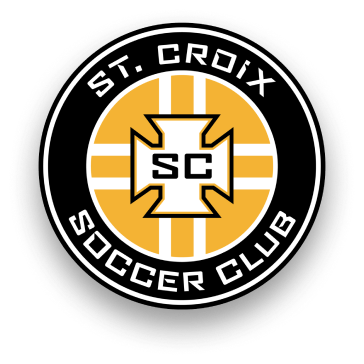 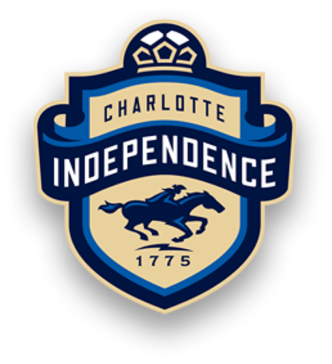 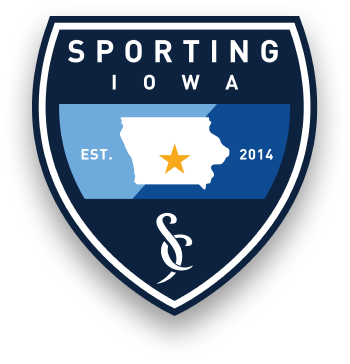 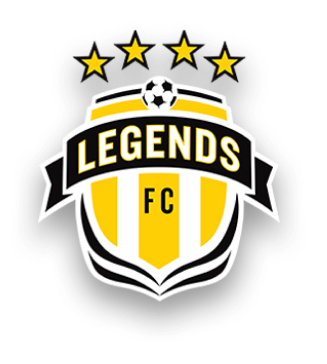 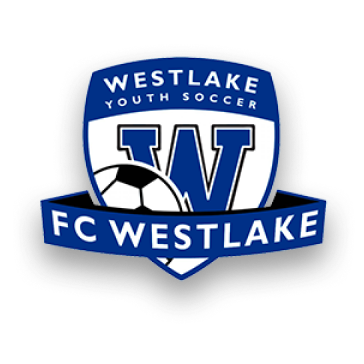 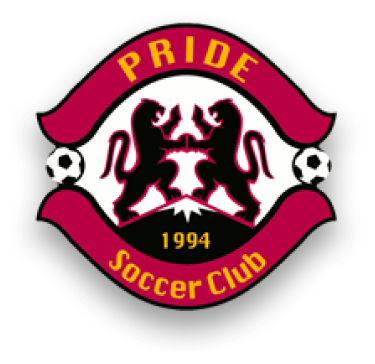 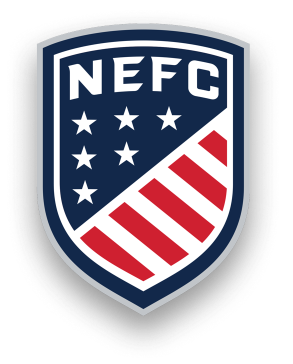 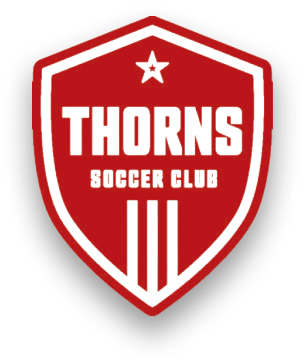 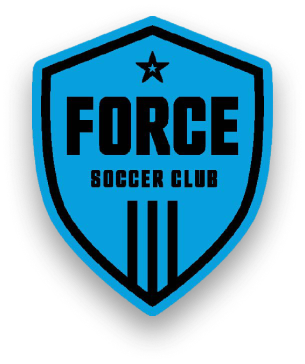 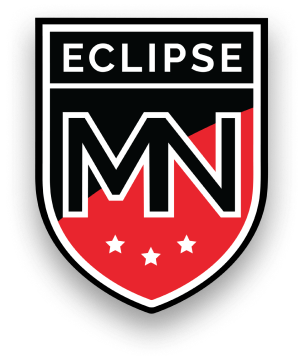 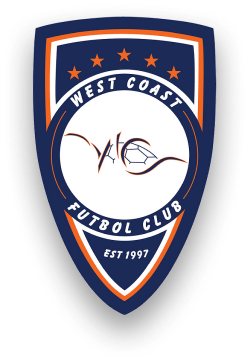 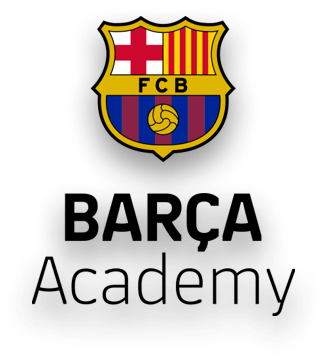 Teams from St. Croix Soccer Club, Charlotte Independence, Sporting Iowa, Legends FC, and many more choose Trace because we bring together all of the extra filming elements you pay for as a team or family into one system.

Read more about our Teams 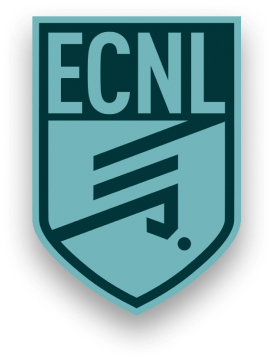 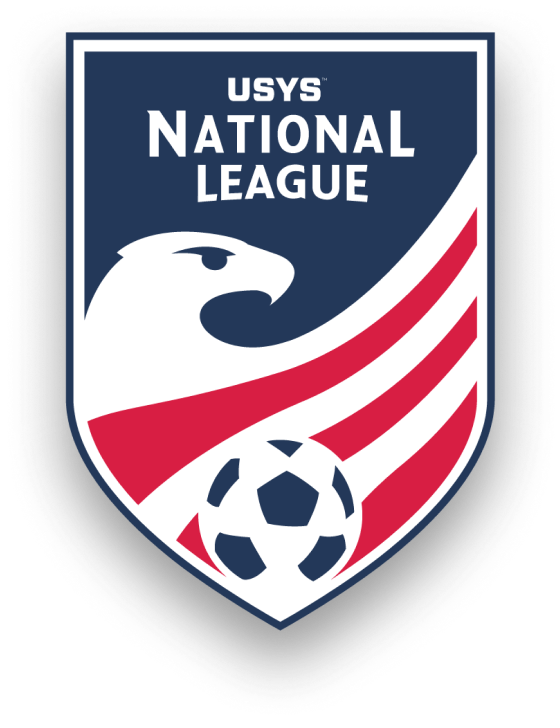 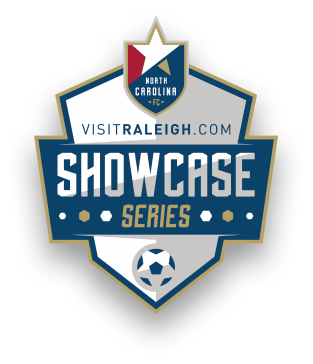 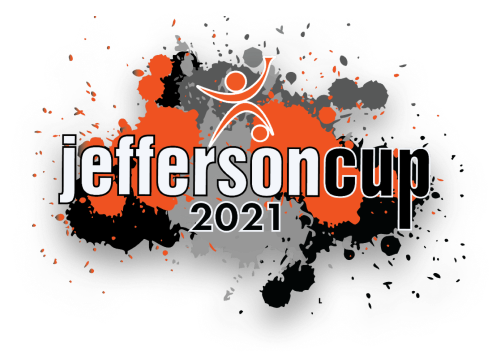 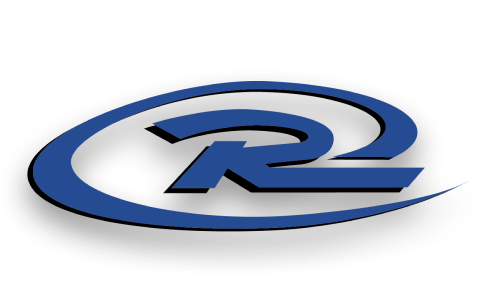 With Trace, you don't get just raw game footage. Every player, coach, and parent receives highly personalized Game Results, including automatically edited video. This tour will walk you through how Trace Game Results work.

"Can't always be at the game, so this makes watching or reviewing possible."