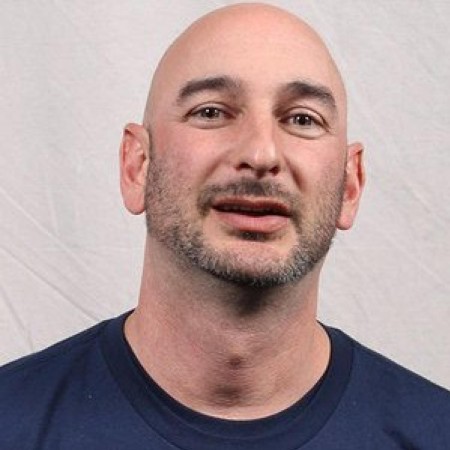 By Jonathan Feinstein
Currently the Technical Director of Surf New York. Last year, Jon was the Assistant coach of Loyola Marymount University. Jon landed at LMU after taking Mercy College to their first NCAA Division II Final Four run in Mercy College history as the head coach. He’s traveled the country recruiting players to his programs over the last 15 years and has offered hundreds of scholarships during that tenure.

Soccer college coaches contact us regularly for access to video given how much we have across all of the teams that use Trace. Once COVID locked down the country, these requests started coming daily. At Trace, we know how vital game film is to the process of being recruited, and it’s only becoming more important as colleges shift how they operate, given the current climate.

We want to bring you the perspective of a former college coach, and how he sees the landscape changing. Jon was the associate head coach of LMU last year, has offered student-athletes hundreds of college scholarships in the previous 15 years, and saw recruiting as his #1 priority while coaching at the highest level.

Last week, the NCAA announced that the dead period is being extended to August 31st. That means college coaches, even if they want to, can’t come to your summer showcase. The world has changed, and if playing at the next level is important to you, then video has never been more essential than it is now. Taking video (games, tournaments, and even scrimmages) is a mandatory part of the process. With travel curtailed and budgets slashed at all levels of NCAA soccer, decisions are already being made on scholarships based solely on video.

Let’s look at the numbers. On the boys’ side, only 38 Power 5 schools sponsor men’s soccer. That means that more than 90% of the opportunities to play soccer in college are outside of the Power 5 conferences. For the girls’ side, this will be slightly better, but it will still be the case that 85% of opportunities are outside of the Power 5. Those programs that hold a majority of opportunities are going to be the hardest hit when it comes to budgets for travel and recruiting. These are the programs that relied most on showcases, tournaments, and league games because they did not have the marketing and reach that the Power 5 schools do.

Even in the Power 5, summer ID camps that regularly add budget to the program are getting canceled. Many state schools have already announced cuts of up to 40% to budgets. The money that gets spent on travel to showcases, or weekends to watch players in large cities like Dallas or Los Angeles has evaporated. To keep the recruiting pipeline fresh, college coaches will have to rely on virtual recruiting to survive. Just because they can’t watch those games in Dallas in person doesn’t mean they don’t want to watch the games for recruiting. They need to. Video is the only way.

Coaches regularly recruit foreign players on video only, and this will become a regular part of national recruiting as well. As a former college coach myself, I would be looking at any footage a possible recruit has right now: past games, past and current scrimmages, friendlies, etc. If you are thinking about playing at a higher level, I cannot stress enough that video has to be part of your team’s game plan over the next 24 months.

My advice to players in the club looking to play at the next level is to send video to coaches often. I don’t want to see a dot; I want to connect the dots. As you have new content to show a coach, make sure to check in and send any updates. From scrimmages to games to friendlies to tournaments, I want to see it all.

"Great technology that gives you personalized video clips and some analytics too."