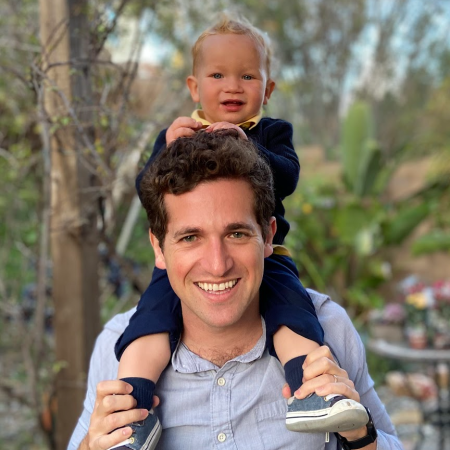 Trace believes people want personalized, short-form video moments. In the last 18 months, tens of thousands of games and hundreds of tournaments used Trace for game film. People all across the globe watch more than 3 million moments a month on Trace. Let’s take a look at what the data is telling us people want to watch.

Short-form, personalized moments are the future.

More than 65% of all playlist views on Trace come from an individual player’s playlist. The next largest playlist is Touch Chains (passing sequences). Together they make up more than 85% of all viewership on Trace.

The attention span for full game footage is 1 minute 36 seconds.

You read that correctly. The average person who lands on a full game playlist spends 1:36 watching the full game footage. But they stay on Trace and spend 5.5x the time looking through personal moments and stats.

No one wants to watch the full game. Full games represent 2% of the content viewed on Trace.

When someone lands on a player moments playlist, they consume 2.5x the content than someone who landed on a full game playlist! They spend almost 6 minutes more consuming content per user. Across a team of 18 players, that’s 1.8 hours more video watched! Across a season, your team watches an additional 40 hours of video! (And that’s not even counting parents)

Hours of Video Being Consumed

2. Don’t share full games, share personalized content. If you don’t have player moments, then edit a set of clips for the back line, or your midfielders. Don’t make it as general as possible. Make your video as specific as possible.

Want to learn even more? Submit the form below to receive a video demo with more on how Trace works, success stories, and steps to start Tracing.