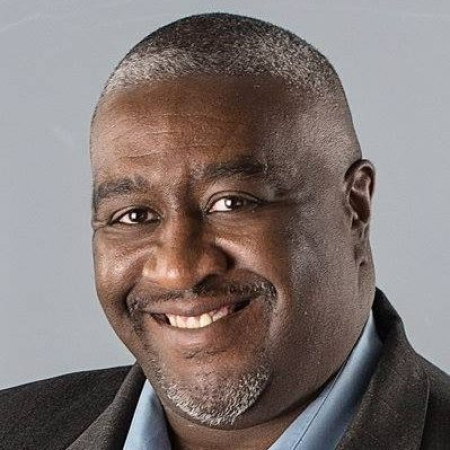 By Buford Mobley
Founder of Scholarships For Soccer, dedicated to helping soccer parents like you make informed decisions regarding your child's development. I help soccer parents sort through the sea of youth soccer information and misinformation so that you can make informed decisions regarding your child's soccer development. I specialize in helping parents prepare their soccer players for the daunting recruiting process.

I’m used to editing all of my son’s soccer game film. We try to discuss the moments he’s the proudest of, which is great because it gives me a better understanding of how he thinks about the game and clues me into which moments should make it on his highlight reel. But we recently started using a soccer video camera called Trace, which auto edits all the game film for each player on the team. Taking video editing off my plate has been a huge time-saver, but it also unlocked a hidden advantage I wasn’t expecting.

I recently shared a moment edited by Trace of my son executing a great turn in my Facebook Group, The Soccer Parent Life. From my perspective, it demonstrated the return of his creativity, and more importantly, the return of his confidence.


However, two different coaches from the group commented that the turn was good, but what impressed them was his positioning before the turn to receive the pass. That never crossed my mind! In the past, I probably would have edited out that part, in effect, shortchanging my son by sending an abbreviated clip just showing the turn.

So instead of having an edited clip, only showing that my kid executed a turn once, he now has a true moment showing situational awareness, a piece of skill, and explosive acceleration. Trace also carries the play to the end and shows that he maybe could have made a better decision on the pass, but hey, nobody’s perfect. The point is, it gives a coach a complete picture of your kid. In this time, when video is more important than ever in getting your foot in the door, it could be the difference in enticing a coach to start recruiting your kid.

If possible, I would suggest having a coach whose opinion you trust to look at your collection of moments before you compile a video because, as I just learned, parents and coaches are often looking at two different things. As a parent, I can look at his video forever. A coach will only give him 5 or 10 minutes, so the coach is the most important in this scenario.

Fortunately for me, we have access to the Trace camera system. Trace has worked with college coaches to understand how to provide full context, showing the buildup to the highlight and the result, which gives the viewing coach a complete picture of your kid’s abilities. While I genuinely believe that Trace will give my son an edge over the competition, I think anyone editing on their own can learn from this!