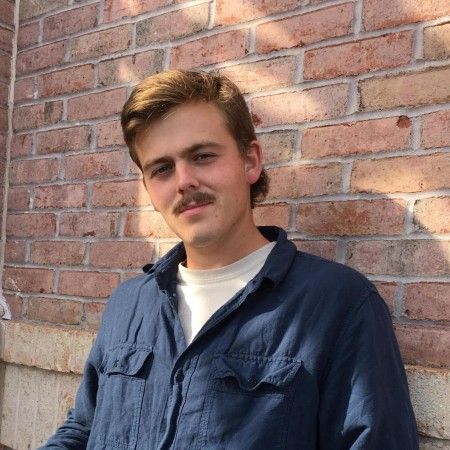 With nearly 70% of athletes choosing to quit sports before they reach high school, youth sports careers have been a widely debated subject in recent years. Are kids being pushed too hard? Are they moving on to other hobbies they’re more passionate about? Should they be pushed harder? Many questions have been raised and they typically put coaches and parents in a difficult position.

While it’s most important that kids are playing the game for the right reasons, it is equally important to ensure that if they’re passionate and excited about playing they are appropriately challenged. In order to make developmental strides at the youth level, it’s critical to acknowledge strengths and weaknesses.

By doing this, you may notice that either your player is ready for a new challenge, or they’re exactly where they need to be. If you think it could be time to move to a more competitive team or league, here are 3 signs to be on the lookout for.

More often than not, if an athlete stands out from the rest of the group, you won’t be the only one noticing. Once your athlete performs at a top level consistently, it’s important to make sure that they are also being challenged, as that is when true development takes place. If they’re playing on a team where the competition is too easy or they aren’t being pushed by their teammates, those are a few potential signs that your player is ready for the next level.

It’s important to note that little things such as poor body language, disengaged attention, or disinterest in competition could be signs of frustration that lead to burnout or desire to pursue other passions. This flip side is one we’d all like to avoid, thus creating the difficult balance between pushing too hard and not quite hard enough.

Picking up on little things that your kid may be doing in preparation for practice or a game, or on the field, is one way to tell if they are ready to make the transition to the next level. Whether that may be moving up an age group, or taking it to a more competitive club or league, your kid will likely let you know they’re ready.

Self motivation is key for all aspects of the game, but if they’re doing things such as getting their gear together themselves, reviewing or watching themselves or others play the game, or are just simply eager to get to practice/games, those are all reassuring signs that they’re serious about taking ownership of the developmental process, and pushing to play at the next level.

Self-correction is key to the overall understanding and knowledge of the game. If your player is consistently one step ahead of the game, and adapting to each situation and team they’re playing week in and week out, that’s more than likely a sign that they’re ready for the next step.

Similar to self-motivation, players who review their own footage or watch their favorite professional team play create a better understanding of the game and how to perform better in the future. The easiest way to self correct is to watch yourself play, whether that be individually, with the team, or with family. If your player is doing this consistently, it’s a sure sign that they’re wanting to get better and are up for the challenge.

And if you or the team is in need of a camera system, check out our all in one solution, which both captures and edits footage for every individual on the team. Allowing your player to review footage quickly and efficiently will keep them engaged and able to take bite-sized moments and apply them for their next game.

Are you tired of filming from the sideline and editing video?

Get started with Trace Family for your kid, and receive 1 month free for new soccer subscribers!

Record every game automatically and get game highlights your kid will love to watch.